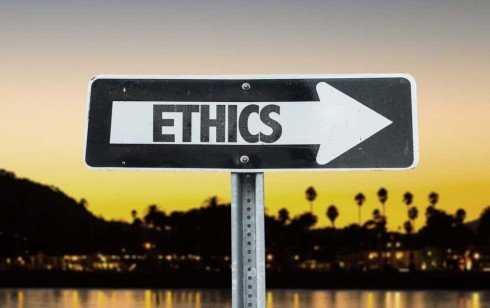 This week I started coaching a senior executive who was recently promoted to lead a large office in his firm. He approached me for coaching to help him be accountable for living leadership with greater integrity.

When I asked him what this meant, he said: “Reflecting on the leadership responsibility I now face made me take a careful inventory of my life. I realized that in my efforts to advance in the business, I have been neglecting my health, my spiritual life, and my relationships with my family. Because I lack the discipline to live a life aligned with what matters, I don’t have the integrity, self-respect and credibility to influence people in the way I need to now. I want you to help hold me accountable for living in accord with my values.”

This executive gets it: integrity means being an integrated human being, and from that integration comes self-respect, credibility, and the power of sustained leadership presence. You will never get this kind of power from your position or your title alone.

Mahatma Gandhi said, “A person cannot do right in one department of life while attempting to do wrong in another department. Life is one indivisible whole.” A leader will never be able to have the strength to impact others if their life is fragmented or lacking wholeness. Integrity comes from the word “integer,” which means wholeness, integration, and completeness. Great leadership cannot be reduced to technique; great leadership comes from the identity and integrity of the leader. This is why leadership is about presence, not position.

This executive’s clarity, wisdom, and courage, reminds me of a story of Gandhi, which illustrates the power of integrity in leadership. During the time Gandhi was in office, a troubled mother had a daughter who was addicted to sugar. One day she approached Gandhi, explaining the problem and asking if he would talk to the young girl. Gandhi replied, “Bring your daughter to me in three weeks’ time and I will speak to her.”

After three weeks, the mother brought her daughter to Gandhi. He took the young girl aside and spoke to her about the harmful effects of eating sweets excessively and urged her to abandon her bad habit. The mother thanked Gandhi for this advice and then asked him, “But why didn’t you speak to her three weeks ago?” Gandhi replied, “Because three weeks ago, I was still addicted to sweets.”

What is your experience of the effect of integrity on leadership and its effect on your self-respect, your credibility, and your ability to influence others?

LEADERSHIP AMIDST THE TYRANNY OF ADMINISTRATIVE MINUTIA

Leadership, Renewal, and Being Present

Acceptance Of Our Darker Self: A Key To Leadership 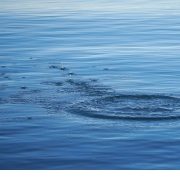 Leading Beyond the Great Disruption