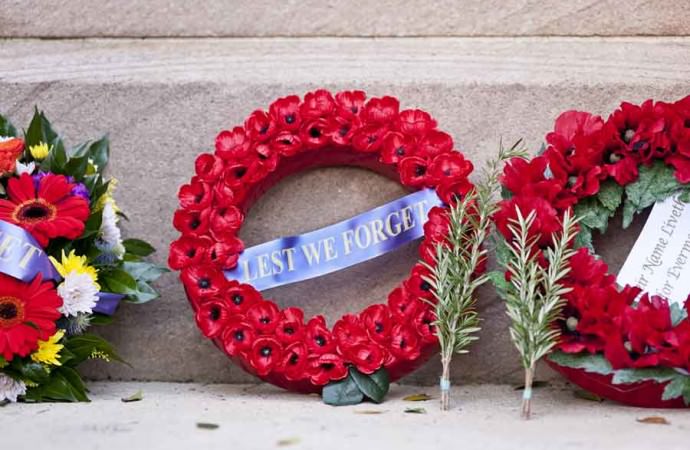 My sister, Kate, lost her father (my mother’s first husband) in WWII, so Remembrance Day has always had significance to me. But with our Canadian Armed Forces in Afghanistan, Remembrance Day now has a different feel to it. It’s more real. It’s closer to home. I was moved this year by CBC’s stories of some of the Canadian families who have lost loved ones in the Afghanistan conflict.  I like to watch war movies this time of year, at least war movies with a message.

Saving Private Ryan is a classic. The opening scene of Steven Spielberg’s classic finds us in an American military Cemetery in present-day Normandy, France. An older Ryan, accompanied by his family, searches for one particular grave — Captain John Miller. When he finds it he’s overcome with emotion and his memory sweeps back in time to D-Day, the Sixth of June 1944.

A discovery is made in the condolence section of army headquarters. Three brothers of the Ryan family have been killed almost at the same time. A fourth brother, James Francis Ryan, is somewhere in Normandy with the 101st Airborne Division. The Chief of Staff of the Army, General George Marshall, orders him found and “get him the hell out of there.”

Captain Miller and a small patrol of his Rangers are ordered inland from the beach to find Ryan. At last, after taking much hardship through enemy lines, they find  Ryan. But in the village, where remnants of the 101st are defending the bridge, Ryan refuses to abandon his duty and his buddies. Reluctantly, Miller decides to stay and join in the defense. The prospects are bleak. Nevertheless, Miller organizes the men and plans the defense.

The Germans show up with two Tiger tanks, several armored vehicles and infantry. The fight for the town is vicious. The Americans fall, one by one. Miller won’t give in, even as the German tank approaches the bridge. But the tank is blown up at the last minute by a P-51 just as American reinforcements arrive. Miller, at the end, gives Ryan a life mission to take home with him: “Earn this.”

Ultimately, Spielberg’s message is not hard to get across: war is brutal. But this film is not simply about the horrors of war, it is a story of men and sacrifices. While all eight men lost their lives in the mission to find Private Ryan, we have all been given a similar life challenge. Think of the men and women who have lost their lives, their limbs, and their mental well-being for us. Are we earning the life we are living? Are we living honorably? Do we remain grateful?

LEADERSHIP AMIDST THE TYRANNY OF ADMINISTRATIVE MINUTIA

Labor, Work, and The Meaning Of Life

FIVE WAYS TO STAY ALIVE AS A LEADER

The Big Value Of Small 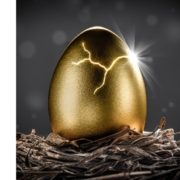