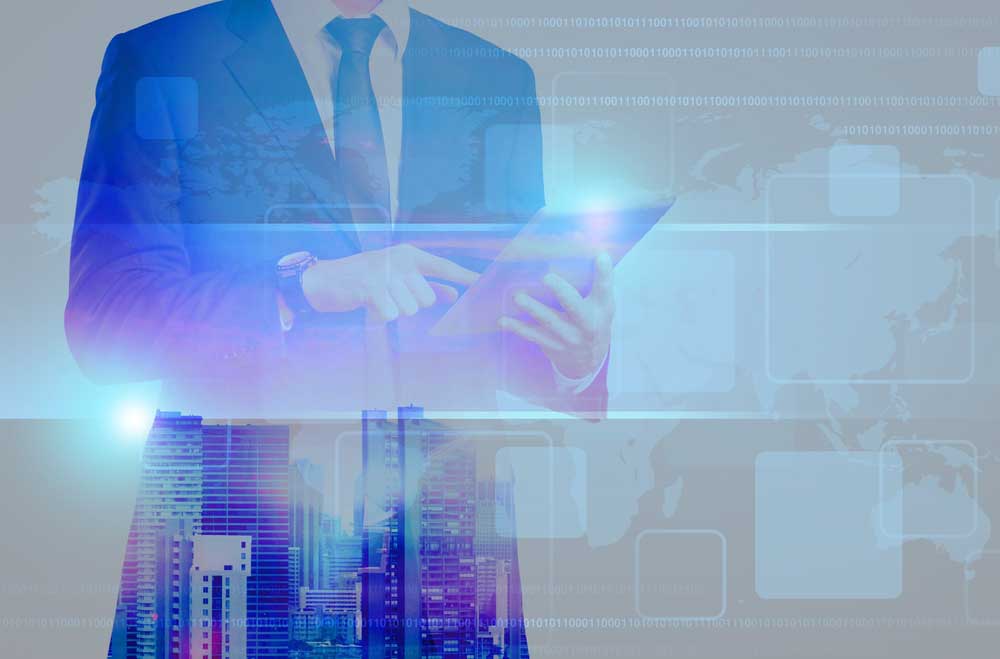 Boston is one of my favorite cities. I get there at least once a year for work or to visit friends. For my daughter’s thirteenth birthday, we flew to Boston for a rare opportunity to see a Red Sox game and a Bruin’s game in the same day. The Fenway Park experience will be embedded in our hearts forever.

There is something inexplicable about being in Boston. The beauty, the arts, the people, the universities, the passion, and the pride of community – that shone especially brightly through after the marathon bombing – all contribute to making Boston a magnificent place. But there is something else that has been a part of the splendor that has stood out in this city for more than the past two decades: Boston’s former beloved mayor.

The death recently of Tom Menino, Boston’s longest-serving mayor, is a reminder of the special leadership qualities that can make a politician cherished as an icon.Upon his death, Harvard’s paper, Crimson Staff, stated, “Boston lost its longest-serving chief executive, Harvard lost a partner, and the community lost a symbol of Boston’s cohesiveness, toughness, and spirit of renewal.”

There aren’t many politicians that are called ‘beloved,’ but that’s how most people in Boston would describe him after his more than five terms of office. Tom Menino was part of the fabric of Boston and the lessons about the importance of leadership that can be learned from the life of Tom Menino are worth noting. I have listed some of Menino’s attributes that describe his presence as a leader.

Mayor Menino demonstrated an incredible human touch through the power of his authentic presence. Determination, work ethic, and an unyielding dedication to serving others were the hallmarks of this mayor. These qualities, along with his commitment to banish the racial polarization that had planted itself in Boston, solidified his legacy as one of America’s great public servants.

However, no leader or person should ever be emulated entirely. No one is perfect, and by observing carefully, you can learn as much from a person’s weaknesses as you can from their strengths. In order to serve the greater good, at times you have to exercise your power and be loyal to your followers.

The Boston Globe noted once that, “Mayor Menino favored certain developers,” took a personal interest in almost every construction project, and often banished enemies “to the political wilderness.” He was even seen by some as a bully. Sometimes ridiculed him for his lack of vision and eloquence, he was not known as the greatest of public speakers nor was he a leader with a profound ideology. But none of these criticisms overshadow Menino’s overwhelmingly assured legacy. To the contrary, these weaknesses helped make him who he was.

Reflecting on the life and lessons of the leaders in our lives – both the ones we are drawn to as well as those who repel us – can make us better people and better leaders. With all his strengths and weaknesses, Menino embodied what a politician can be. His lessons of hard work, dedication to those he served, and devotion to a purpose larger than himself should inspire us all as leaders to pursue our purpose with passion and a renewed sense of focus.

Activate Your Energy With A Renewed Purpose For Living

What’s The Difference Between Communication And Just Passing Along Information?

Constancy: Success Lies In Your Habits