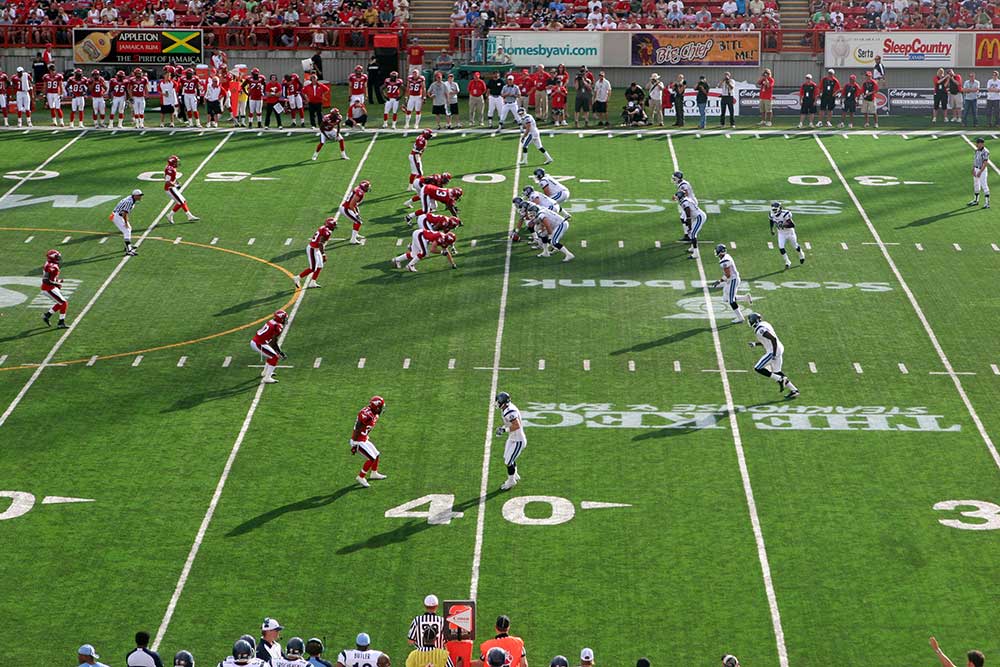 Security is mostly a superstition. It does not exist in nature, nor do the children of men as a whole experience it. Avoiding danger is no safer in the long run than outright exposure. Life is either a daring adventure, or nothing.”- Helen Keller.

The Calgary Stampeders lost the Grey Cup recently, and I woke up the next morning feeling a little less secure. Upon reflection, the correlation is fascinating. I don’t even live in Calgary, and most of the players are Americans. But the Grey Cup for me was not just a game. And the Calgary Stampeders are not just a team. They are part of my identity. They are, I hate to admit, in my blood. I grew up watching my heros: Jerry Keeling, Terry Evanshen, Wayne Harris, John Helton, Don Luzzi, Herm Harrison, Larry Robinson. This crazy team has somehow become part of my DNA.

It makes no rational sense. I’ve never met any of the team members. I didn’t even get to one Stampeder game this season. Logically I can tell you they are just another team, but they actually feel like they are part of who I am. I won’t suffer long from the loss. I’ll get on with my very full day and it all will be forgotten within hours. But just as when they beat BC and my worth was bolstered, I am affected too.

If you ask my wife how long she was affected by the Calgary loss, she’ll tell you she wasn’t affected at all. She was interested in knowing who won, but she had zero attachment to the outcome. She has no identity with this team. Now if something  happened to one of our daughters, that would be a different story. Val’s identity is with her family, not with a football team.

The human experience is such that we all identify with certain things along this journey. Your identity is where you get your worth. Where do you get your source of security? Where do you get restored? As I get older, and hopefully more mature, I identify far less with sports teams and more with things that are much more sustainable and important in the world. But I still identify with external attributes.

There’s a dark side to this phenomenon of identifying with external roles, relationships, and surface characteristics. Soccer fans can get so attached to their respective teams that they kill each other. Executives who over-identify with their roles die early when they retire or they never retire or change careers. Parents can get depressed when their children leave home, and sometimes to prevent this, their kids never leave home! Bosses can become tyrants. People can go bankrupt. Individuals can get obsessed and become addicts.

The fact is, Helen Keller is right. There is no security in the external world. What she doesn’t tell us is where our security ultimately lies: within. While we can recognize our natural, human attachments to surface characteristics, the goal is to take time to look within and find a deeper core to anchor one’s self image.

As I age, I begin recognizing that all external identification will eventually dissolve. Your team will eventually lose, and even when they win, you will ask, “Now what?”  People we love die. We will eventually retire or at minimum our work will change. That beautiful car we bought will deteriorate. Our bodies will age and our health diminish. And when we begin suffering we have the opportunity to look inside. At this point we begin the spiritual journey.

Leaders who have their worth from within are more secure. They don’t need to prove themselves. They are not driven by their egos. They are more likeable. They are more impactful in their work. And they are better leaders.

How To Deal With a Psychologically Unsafe Workplace – The Authentic Way 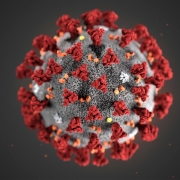