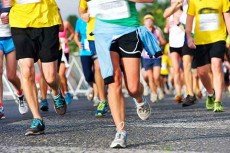 It’s been said that you can be world class at everything if you spend 10,000 hours practicing. That’s  3 hours a day for ten years, give or take a few days. What that means is that every person could be world class at something ten years from now. For some, it could be an olympic athlete. For others, a world class musician or artist. Some will be dedicated to their health or their wisdom, in order to remain a vital, contributing person as they age. Some will dedicate their lives to writing, speaking, or learning to communicate to impact others in a positive way. Others will be dedicated to a spiritual practice, community service, or  a cause beyond their own self-interest. Some are dedicating their time to parenting. And others will become world class complainers. Have you ever met a world class complainer? It’s a person who has spent three hours a day for the past ten years complaining. If you spend three hours a day watching television, you will be a world class television watcher, and if you watch the same shows during that time, it’s likely that no one else in the world will know more about those shows than you.

Years ago I memorized a quote written by the nineteenth century poet Henry Wadsworth Longfellow, whose words continue to inspire me:

“The heights by great men [or women] reached and kept were not attained by sudden flight, but they while their companions slept, were toiling upward in the night.”

The question is: What are you dedicated to? Where are you investing your time? What difference are you making in the world through this dedicated effort? Is what you are dedicated to inspiring you? Engaging you? Making a contribution to others? Do you have a vision that awakens you, that gets you up early or keeps you up late? What if you set a worthwhile ten-year vision to dedicate your life to? It’s never too late to consciously dedicate your life to a vision that inspires you. You are going to be ten years older in ten years anyway. Why not dedicate yourself to a worthy cause in the process? You can be interested in something, but that is different than being dedicated. 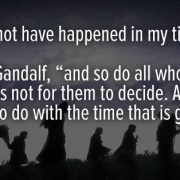 HOW TO EMBRACE CHANGE AUTHENTICALLY

Granting Grace – A Key To Building A Good Culture

Jumping Out Of Bed: Creating An Inspired Workplace

10 Keys For Leading In The Layoffs 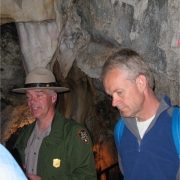 Fears, Trust, And the Human Experience

Leadership Lessons From A Beloved Mayor