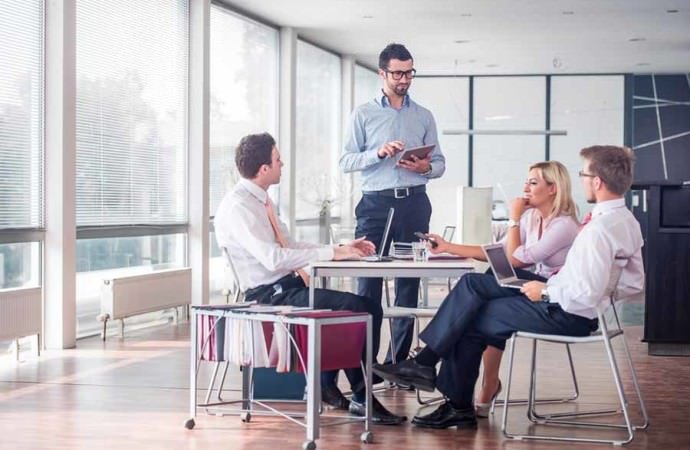 I’m not against employee engagement surveys. I’m just not in favor or our over-reliance on them for an accurate picture of an organizational culture. Reading employee engagement surveys is like reading a newspaper or watching the news. It’s interesting, there’s an element of truth in them, but it’s not the whole picture. It’s more of a photograph, a small spectrum of what’s actually happening. Surveys turn your organization into a noun, while conversations make culture a verb, a living breathing entity. Surveys give you a sense of what’s going on, but you always have to go further if you want an accurate picture. Here are some suggestions for using surveys more effectively and appropriately: 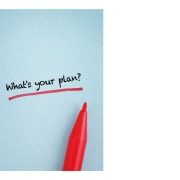 How to Create a Growth Plan for 2023: EQ, Authenticity, and the Power of Self-Awareness 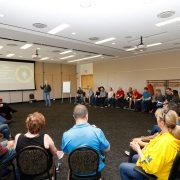 Being A Force Of Nature: Leadership At Any Level

Integrity: Be An Integrated Human Being