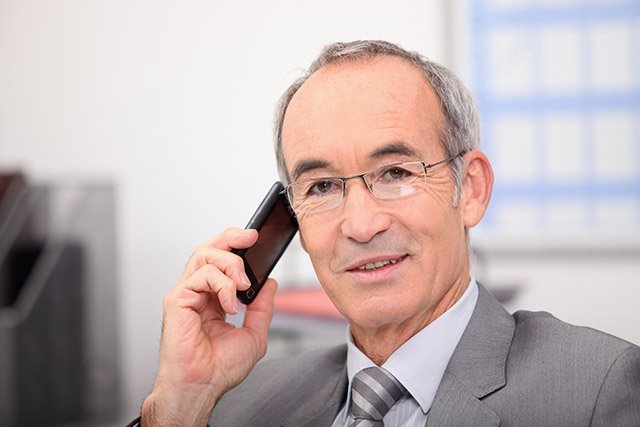 Whenever we speak of success, there are always two levels of success. The first is outer success. The second is inner – or authentic – success: success beyond success.

If you set a goal (e.g. to win a game, get a promotion, make a certain amount of money) and you achieve that goal, you are successful. But this is outer success, what the late Stephen Covey would have called your personality.

Inner, or what some call spiritual, success, is something quite different. Inner success is the kind of person you became, and the contribution you make to the world, in pursuit of your goal. Inner success is what Covey would have called your character. Inner success is independent of whether you actually achieve your goal. You can be hugely successful from an inner standpoint and still fail miserably at the outer success (case in point: Eddy the Eagle, 1988 Olympics).

Outer success is fleeting. It lasts only until the next record is broken or the next gold medal is won or the next headlines are written. Inner success, on the other hand, is far more sustainable and lasting. Inner success can last a lifetime and beyond, with a legacy (for example, my father’s character lives in me more than a quarter century after his death). Inner success is what gives you self-worth, self-respect, and sustained confidence.

In my workshops I use this exercise: Think of three people you admire. They could be real people, such as Nelson Mandela or your grandmother, or mythical characters such as Hercules or Santa Claus. For me, they would be my mother, my father, and Viktor Frankl.

Now think of the character traits that make each of your chosen characters admirable to you. For example, I admire my mother for her wisdom; my father for his compassion, and Viktor Frankl for his resiliency and dignity.

I then have my workshop participants compare these admirable traits with the typical success markers of our culture, the kind of traits featured in Fortune magazine. After doing this exercise with thousands of people, I have yet to see anyone choose characters they admire with qualities such as fame, beauty, power, youth, or wealth. It is fascinating that culturally we gravitate unconsciously to things that ultimately mean so little to us.

To make this idea of “inner” and “outer” success real, I think of the words of Jenny Bocock, daughter of the famous Wimbledon player, Bunny Austin, who lives not far from me. Jenny writes:

“Dad said to me that when we die, God is not going to ask us how successful we have been, but how much we have cared for people. I was told this when he was inducted into the International Tennis Hall of Fame.” (He was in the top ten tennis players of the world for 10 years. He reached the finals of Wimbledon twice and was on the winning David Cup team four times.)

“People afterwards remarked on how this must have taken pressure off of me. It did. I sometimes wonder if some children of celebrities who have committed suicide might not have if they had this sentence in their lives.

How Do You Know If You Are A Good Enough Leader?

Employee Engagement: Is it Really The Boss’s Responsibility? 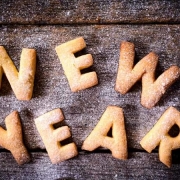 MASTERY AND THE POWER OF REFLECTION