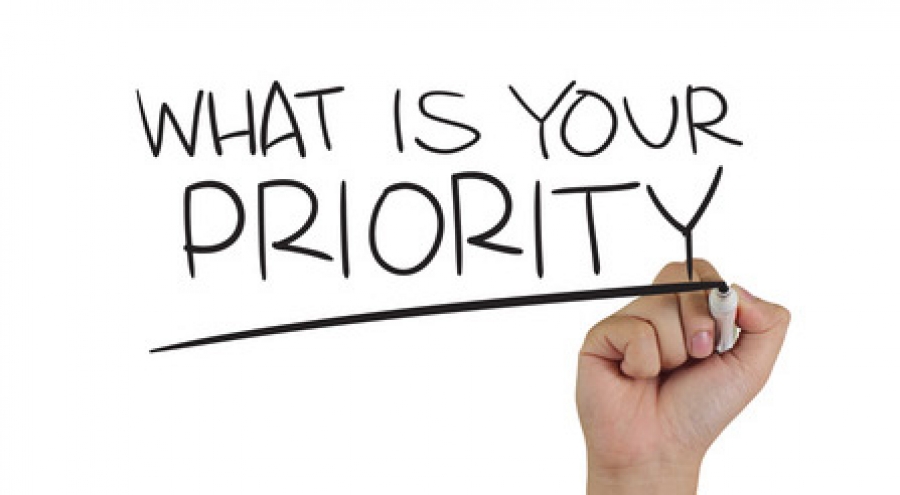 Earlier this month I was on a United Airlines flight from Calgary to Oklahoma City via Houston. It was on the morning of Calgary’s first snowstorm of the year and we were sitting on the tarmac for several minutes before passengers started to get restless, anxious, and impatient. You could feel the tension in the cabin.That’s when the captain came on the intercom and demonstrated some good leadership.

“I want to apologize for the delay, folks,” he said. “You can see the snow on the wings, and we are waiting in line for the de-icers to do their work. Unfortunately, they are a bit backlogged with the demands this morning. There are three or four planes ahead of us, so it appears it will take about ½ hour before we will be ready.

We also are having some difficulty with our computer system communicating with air-traffic control, so we have to reboot the system. That will take about an additional ½ hour.

What I want you to know from the flight deck is that we have only one priority: your safety. And I am promising you that we will not take off until we know this aircraft is 100% safe to do so. You can count on us for this. What I ask is that you have patience with us in this process that will enable us to make this a safe flight for all us.”

All the frustration that was surfacing amidst the passengers seemed to subside with this direct and honest message from the captain. In less than a minute, impatience was transformed into support. We shifted from being irritated with the airline to being sympathetic to the captain and committed to helping him make it safe for us. The tension in the cabin was dissolved in a few short moments with the clear and calm message sent by the leader at the front of the aircraft.

The word priority didn’t always mean what it does today.

In his best-selling book, Essentialism (a great read by the way), Greg McKeown explains the surprising history of the word and how its’ meaning has shifted over time.

“The word priority,” writes McKeown, “came into the English language in the 1400s. It was singular. It meant the very first or prior thing. It stayed singular for the next five hundred years.

Only in the 1900s did we pluralize the term and start talking about priorities. Illogically, we reasoned that by changing the word we could bend reality. Somehow we would now be able to have multiple ‘first’ things.

People and companies routinely try to do just that. One leader told me of this experience in a company that talked of “Pri-1, Pri-2, Pri-3, Pri-4, and Pri-5.” This gave the impression of many things being the priority but actually meant nothing was.”

The captain on UA Flight 1599 knew what his priority was in the context of his job. A clear focus leads to clear leadership. This priority is transferred to his entire team. While the flight attendants serve us drinks and are expected to be pleasant and supportive to the passengers, and help us make connections to our next flight, the bottom line is that I got to Oklahoma and back safely. And even if our baggage got delayed or passengers missed connections and people were inconvenienced, our safe arrival to our destinations was all that really matters.

So what is all that really matters in your world? If I were to wander around your organization and ask your people, “What is you #1 priority right now?” what answers would I get? Are people clear about what is the only thing that is important? What have you done to identify and clarify this?

Let’s gain some liberty from the slavery of the tyranny of too many priorities. Let’s get focused on what matters most and get people enrolled in that effort. Just because somebody wants something from us doesn’t make it a priority. 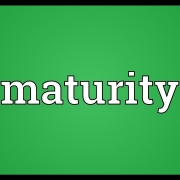 MATURITY: The Responsibility That Comes with Citizenship

Power is Derived By The Power of Your Attention

Accountability Quotes: A Request Is Not An Agreement 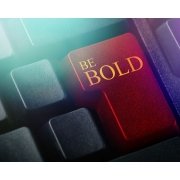 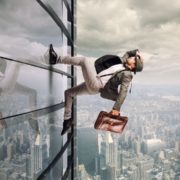 TRUE LEADERSHIP: ﻿ How To Find Your Moxie In A Time Of Need