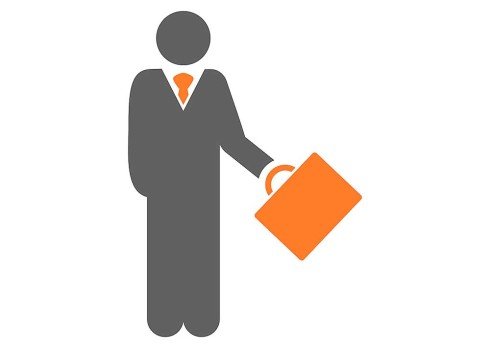 There’s a familiar phrase, “We don’t leave organizations; We leave bosses.” I believe that is true, and I also believe the converse is true. Bosses make a difference – in organizations and with people. Never underestimate the impact you have. I recently spoke with a plant manager in a Western Canadian company who told me how years ago he was frustrated with his organization and ready to leave. He called his boss, the Western Canadian manager in Edmonton, with the intention to quit.

His bosses response: “Get on a plane. Let’s sit down and talk.”

They took a day together to examine  his concerns, negotiated to create a different kind of work culture, and openly discussed ways that he could get more support from his boss in terms of increased resources and time.

That was ten years ago. Both individuals still work for the company and this person still reports to the same boss. That was a turning point in his company and in his life.

Being a boss doesn’t make you a leader. But, great bosses are also great leaders. Don’t ever diminish the importance of the responsibility that comes with a title.

What are you doing as a boss to make a difference in the lives of those you serve?

HAVE VALUES LOST THEIR VALUE? When Can Respectful Be Disrespectful?

Humanizing Our Workplace: Leading With Care Rather Than Fear

BRIDGES OF TRUST – 12 Ways To Become An Accountable Person