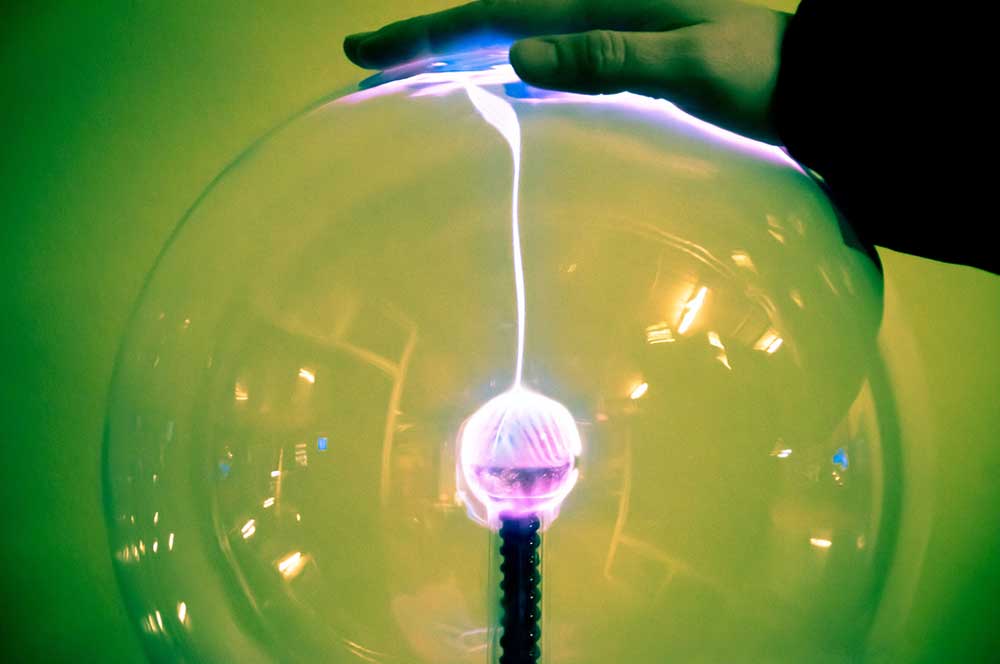 I recently came across a fascinating story that illustrates how having a higher purpose – beyond self-interest – can activate your passion, your zest for life. Not only does this story have application for your personal life; it also has a strong and relevant business imperative as we attempt to build cultures that awaken the human spirit, engage people, and ignite their passion. Every employee needs a purpose where he or she feels their energies and focus are taking them somewhere. An authentic leader’s work is to find a way to active this – with yourself and others.
A news report a few years ago from Biloxi, Mississippi, powerfully illustrates how important a reason for living – beyond your own self-interest – is to activate your energy (see Og Mandino’s University of Success, p. 8).

A  twenty-four year old dancer jumped from a wharf in an attempt to commit suicide. As she later put it, she was “tired of living.” A young man saw her jump and, forgetting that he didn’t know how to swim, stripped off his coat and leaped in after her in a blind attempt to save a fellow human being. He began to thrash about in the water and was in serious danger of drowning when the young dancer, her own despair momentarily forgotten, paddled over to him, grabbed hold of him and pulled him safely ashore. Instead of ending her own life she saved the life of another.

In that crucial moment when she saw the young man struggling for life, her own life suddenly gained something it had lacked before: a purpose. What ended up drowning beneath the wharf that day was not this woman’s spirit, but her despair. She had known in a dramatic flash the difference between having nothing to live for and something to live for, and having pulled the young man to safety, she was herself taken to the hospital, treated for exposure, and released with a new lease on life.

Why do you get out of bed in the morning? What gets you up early? What keeps you up late? Where are you going? What are you doing to foster a sense of purpose – both in yourself and in those you serve as a leader? When’s the last time you had conversations that focused on these questions? 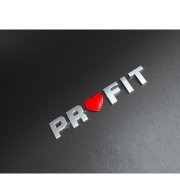 Love And Profit: Do You Care Enough To Lead? 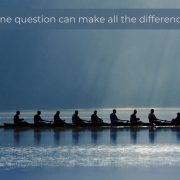 What one question will make all the difference in 2023?

FIVE WAYS TO STAY ALIVE AS A LEADER 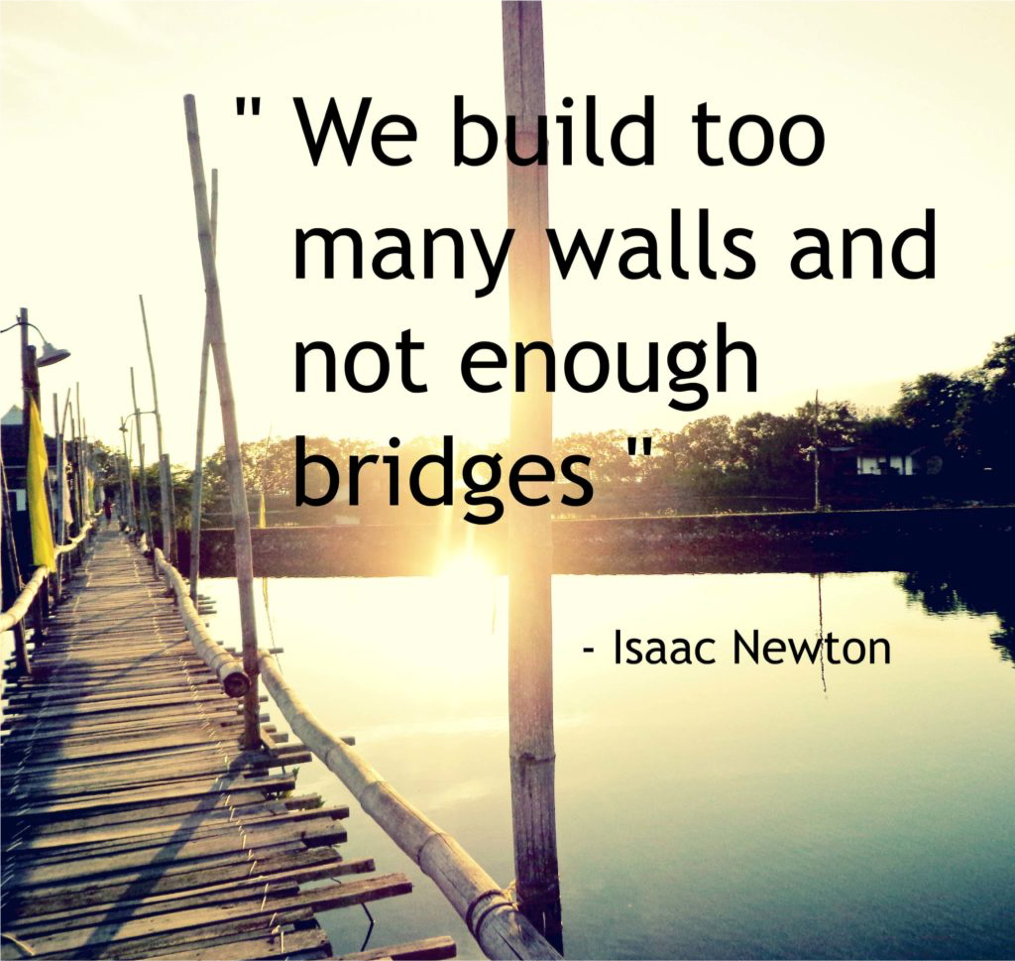 Are You A Wall Maker or a Bridge Builder?