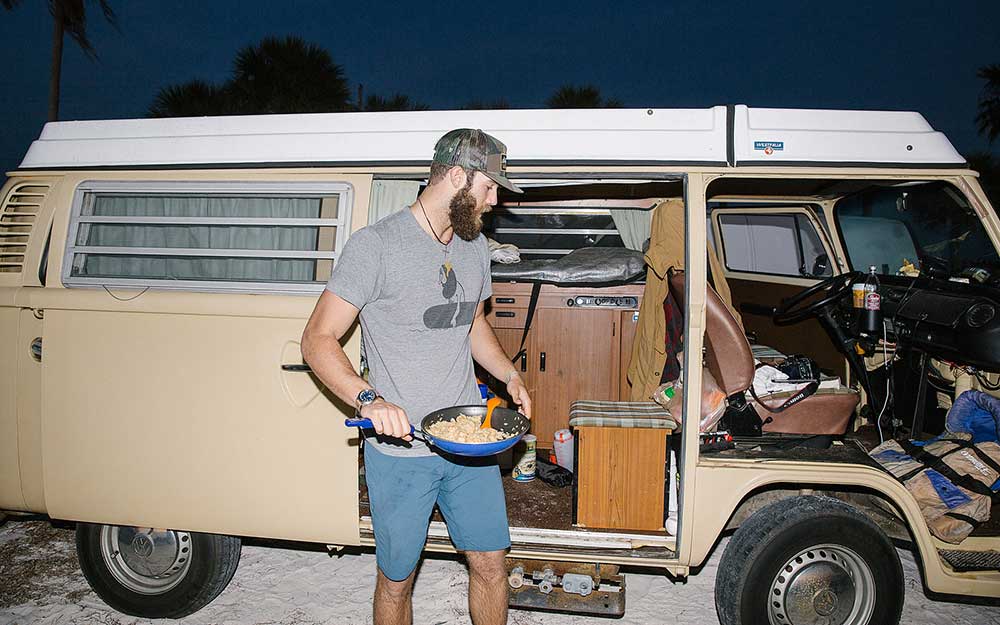 One of the ways you can be guided to your authentic self is to be attentive to stories that capture your attention. I’m drawn to stories that illustrate personal leadership – the capacity to inspire and influence others that comes from the identity and integrity of a person.

A few weeks ago, while reading the Globe and Mail, I was inspired by the story of one of Toronto Blue Jays’ pitchers, Daniel Norris. Norris spends the off-season living in a 35-year-old VW van he calls Shaggy. Though he’s a millionaire, he gets by on $800 (U.S.) a month. He cooks on a portable stove. He wears a miner’s headlamp at night to write in his “thought journal.”

He’s also a good baseball player. Maybe, according the to Globe’s Cathal Kelly, a special baseball player. In addition to his exceptional talent, Blue Jays’ general manager Alex Anthopoulos claims that when Norris is on, all the players perform above average.

When Toronto was considering drafting Norris from his high school in Tennessee, assistant GM Andrew Tinnish took him to Florida for medical testing. After, when they were driving to lunch Norris perked up and pointed. “He said, ‘Oh man, that’s the car I want. That’s what I’m going to buy if I get signed,’” Tinnish says. “I’m looking around for a Lexus or a Beemer. But, no. It’s one of those VW camper vans.”

Here’s what Daniel Norris can teach the rest of us about personal leadership: leading without an ego.

I don’t how Daniel Norris came to have this kind of confidence in himself, to believe in himself so that he doesn’t have to mask insecurity by being an egomaniac. Too many highly paid athletes – as well as executives – could learn a lesson about leaving their ego at the door. What I do know is that self-awareness is the most important capability for leaders to develop. 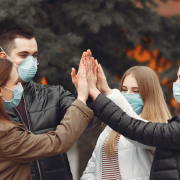 Developing A Service Culture – The Power of Servant Leadership

Fostering Initiative – How To Get Someone To Take Out The Trash

Nurturing The Artist Within

Q12 Engagement Survey: Who is Responsible?