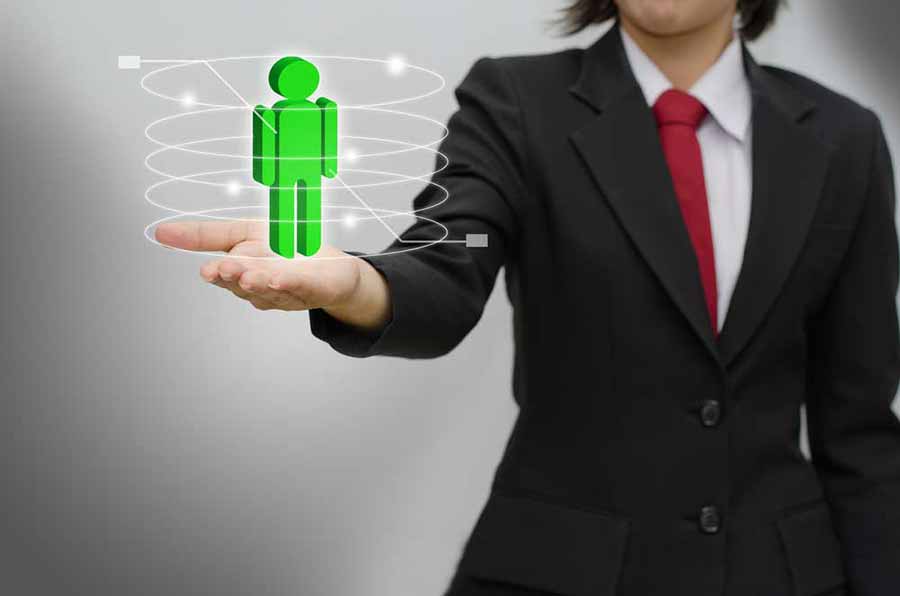 Not long ago, I had the privilege of touring the plant of a client who hired me to help improve the culture of his organization. As we wandered around, the CEO introduced me to everyone we came across – in the halls, the offices, the labs, and on the shop floors. But he didn’t just know everyone’s name and title. He made a point, whenever possible and appropriate, of making a brief – and positive – comment about everyone. When he introduced me to the janitor, the caretaker’s eyes widened and brightened as the CEO told me how he puts pride into everything he does and that he’ll be greatly missed when he retires next month after more than a quarter century of service. Every employee smiled as they were introduced and the CEO said something positive about the unique contribution they individually made to the well-being of this company. This CEO understands a fundamental responsibility of leaders: to enlarge the lives of every one of their employees.

As I think of my own staff, I realize that I often take them for granted. I give them work to do, put pressure on them to deliver on their accountabilities, and attempt to give them support to do their work. But do I actually make a conscious effort to enlarge their lives? We all get into our routines, our habits, our mundane patterns. In a world of incessant demands, it is easy to lose touch with the people around us and the real work of leadership.

Here are seven ways to enlarge the lives of others:

When you are mindful and intentional about making these actions a habit, the lives of people around you will naturally enlarge. As you help people grow in this way, it will inevitably come back to you in the form of commitment, loyalty, and results. As you enlarge the lives of others, your life and your organization will be enlarged. And all the other things we have been taught to concentrate on really do seem to take care of themselves.

How To Transform Suffering Into Service – Leadership In Action

What Authentic People Know About Winning

Humanizing Your Organization – The Power Of Caring Stewardship

Rethinking Employee Engagement: What If It Isn’t About The Boss? 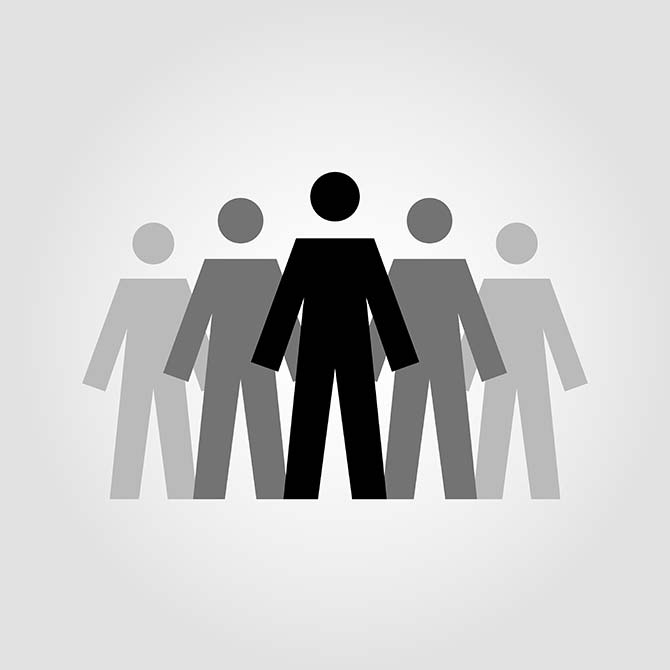 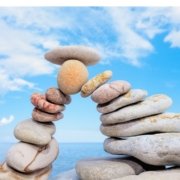 MENTAL TOUGHNESS IN AN AGE OF ENTITLEMENT